Outreach and giving are an important part of our school ethos. We seek to support one local, one national and one international charity each year.

We have two charities captains and a representative from each of the houses, who chose the charities for the year and then oversea a range of fund raising activities. Each house is responsible for some fund raising within the year. The students have staged cake stalls, colour runs, musical events, dinner dances, staff dodge ball tournaments rose sales, and quizzes all in the name of charity.

Each year the School chooses two charities that are the focal point of our fundraising efforts; one UK based charity and one overseas. We also participate in significant national events such as Comic Relief and disaster response (e.g. Somerset flooding).

We focus our fundraising efforts in order to build up really strong links between the school and a charity over the course of a year, enabling our children to learn more about how and where their fundraising is spent and also to prevent ‘charity fatigue’.

Wellington School pupils are regularly involved in fundraising activities, raising money for local, national and international charities, as well as our own Friends Funds. Over the past 2 years, we have raised over £13,000 from events such as concerts, dinners, auctions, sales and appeals.

Charities that have benefitted 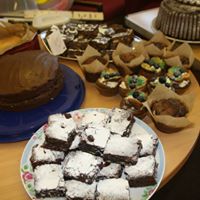 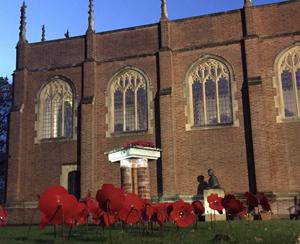